Joined May 6, 2013
·
8 Posts
I've done quite a bit of reading, but never found evidence of someone with a Cruze actually getting their manual transmission repaired (not replaced). Knowing that these gearboxes are common with many cars in Europe, I decided that if I could source the parts, I could take a shot at it. The dealership quoted $3,700 for a new transmission (installed) :dazed002:, so this seemed like a no-brainer. Most of the photos from my repair are on my DSLR, which I can upload later if anyone is interested. For now, I've only attached a couple photos from my cell.

Background: My fiance's 2011 ECO had a (very slight) audible whine in gears 3&4 after about 50K miles. No shifter movement, no hard shifting. After some research I determined it was likely the endcase bearing on the 3/4/Reverse shaft. I first attempted to replace the gearbox fluid with Amsoil 75-90, but as I suspected, it didn't resolve the issue.

I purchased the later (improved) endcase and a bearing rebuilt kit from OneStopGeaboxShop. I emailed with Matt there, and he informed me my bearing kit I selected was for the old (small) endcase bearings. He swapped them out for the larger bearings and had the kit to my door in about 2 days! After learning that the 0.85mm shims weren't included with the larger bearing kit, and more importantly, that it takes special tools to determine the exact shims needed, I made the decision to order the early (small) bearings and hold off on the new endcase and larger bearings. This way I could reuse the shims that came out of the gearbox. I won't lie, I spent a LOT of time deciding which bearing set to purchase. Since the company can get parts from the UK to the States in about 2-3 days, I'd actually recommend waiting to purchase bearings until you're certain on what you need. Many people get by with replacing only the endcase bearings, although I replaced all of them.

To remove the gearbox, I followed fawkawph's instructions.
To learn how some of the components were removed/replaced, I found six Polish YouTube videos from Quest Auto Serwis that really helped.

Some special tools I need to purchase or fabricate:

I'd estimate I spent 50-75 hours working on this, but only because I wasn't familiar with the M32 gearbox. With some experience, I'd say I could probably do this in 24 hours (3 work days) if I had to do it all again. Don't take this lightly... this was a lot of work and is only for those that are very mechanically inclined. The car is back together and shifts great with no noise and I have one happy (soon-to-be) wife!


Let me know if you have any questions. I'll try to post up more photos tonight.

Joined May 1, 2015
·
2,170 Posts
That's unfortunate because I am really interested in seeing the pictures. Also, welcome to the forum!
T

chevrasaki said:
That's unfortunate because I am really interested in seeing the pictures. Also, welcome to the forum!
Click to expand...

Thanks for the welcome. Photos are now up!

tagger said:
Thanks for the welcome. Photos are now up!
Click to expand...

Very cool! Thanks for sharing.

I'm concerned my brother has this issue with his '11 Eco. He doesn't really care about cars though, so he doesn't think there's a problem and he's going to just change the oil until something fails. I can hear a pretty clear whine as described by the other folks on the forum. I don't drive/ride in his car much and it's been awhile since I've heard it, but every time I see these posts on the forum I think of his poor car. I changed my '14 1LT manual trans fluid with 2.3 qts of amsoil synchromesh at 7840 miles and I don't hear anything at 41,500 miles so I think I might be in the clear.
T

That's good to hear. After the rebuild, I filled the gearbox with ~2.3 quarts of synchromesh as well. I forgot to point out that we noticed bearing failure in the car around 50K miles. It only has about 100 miles on it since the rebuild, but the noise is definitely gone (and the original bearings were clearly pitted). I think getting the proper amount of fluid in the gearbox upfront (as you did) is the most important thing to do. Additionally, the 2012+ Cruze's should have the later endcase, which has an additional oil galley to improve bearing lubrication, as well as larger endcase bearings. You're probably in good shape!

Joined Jan 19, 2012
·
15,860 Posts
Thanks a ton for putting this together, and for uploading those photos directly to the forum.

I also have an earlier transmission, and ran AMSOIL Synchromesh for the first 35k miles before realizing it needed more fluid. I think running the better fluid helped me a lot, since I was tuned for much of that time. I now have 69k miles, am BNR tuned, and tow a boat regularly, where I'm at wide open throttle for extended periods at over the OEM power levels. Transmission has been great. I fill at 2.5 quarts.
T

Joined May 6, 2013
·
8 Posts
Update: One year/almost 25K miles later, and the fix is holding up great. Crisp shits and no bearing noise.
L

Joined 2 mo ago
·
4 Posts
hello not sure if i will get a response here but i also am going to be attempting a rebuild as well here soon. I want to see if i can figure out how to do the bigger bearing/case half upgrade. hopefully the transmission synchro's or gears are not too messed up. originally i had 1st and 2nd with no 3,bearly and grip with grind 4th, 5th and 6th worked fine, R would go in but would stall out if you didn't feather the clutch. along with grinding noise while in neutral idling. after i limped it home i no longer have 1st, 2nd so we will see.

Joined May 18, 2018
·
332 Posts
Here is some related information on the manual gearbox. Informative reading. 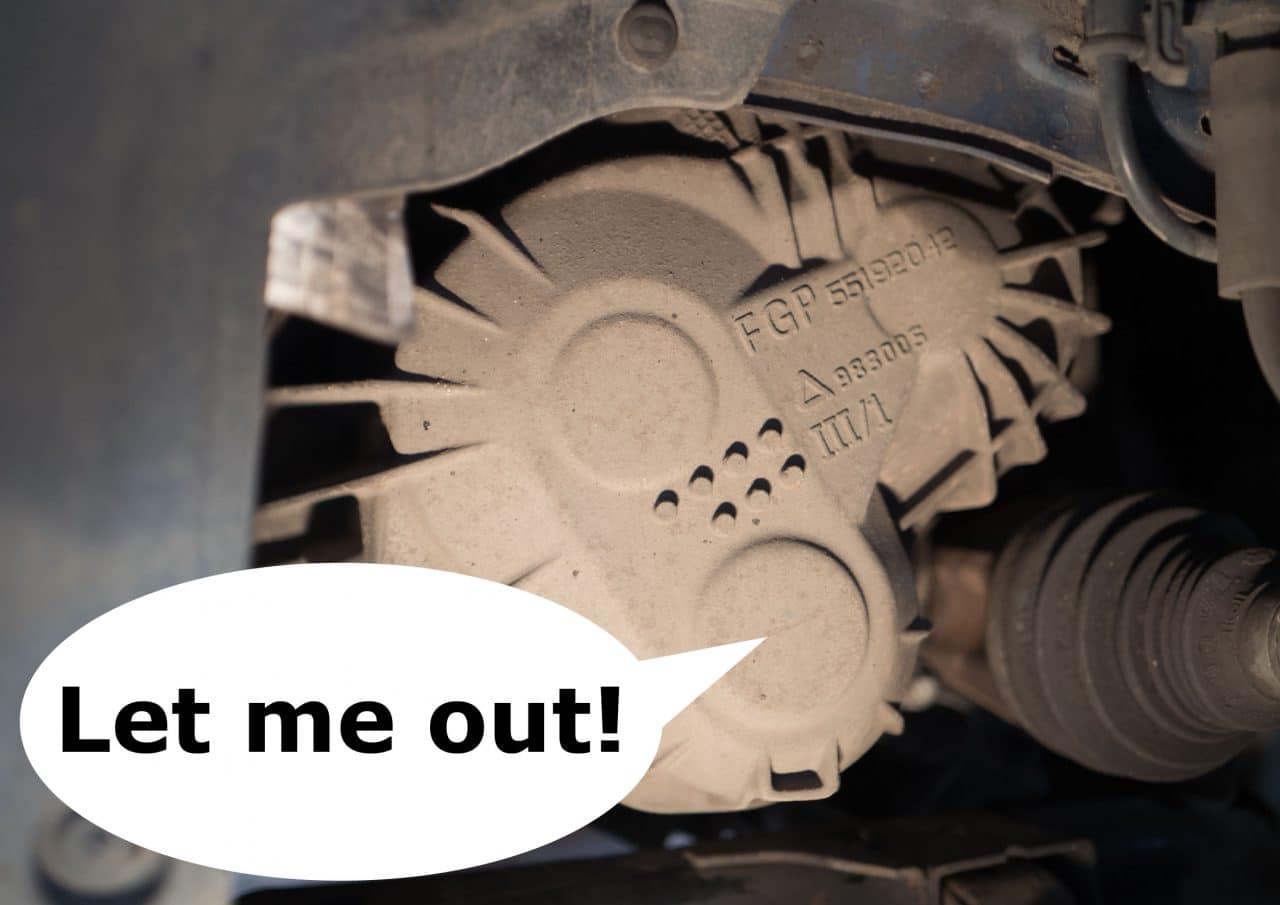 6speedTi said:
Here is some related information on the manual gearbox. Informative reading.

6speedTi said:
Here is some related information on the manual gearbox. Informative reading.

Thank you very much this was helpful.
B 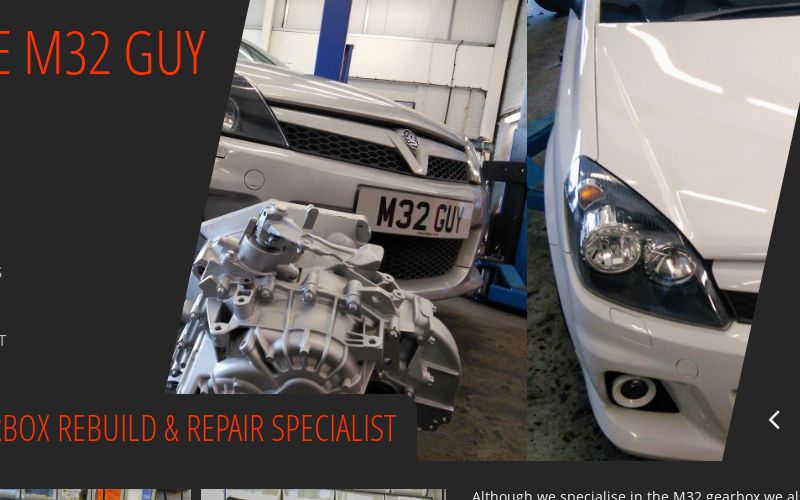 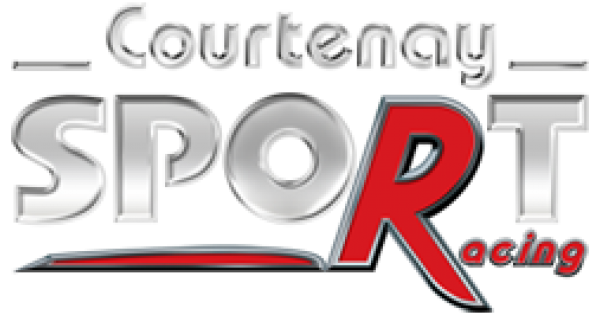 Not sure if this is of any use
L